The highlight of our my big Peru trip with Y and R was definitely visiting Machu Picchu, one of the seven wonders of the world. Yeah, I made it to one of them finally! In researching for this leg of the trip, I did consider if we should do the intense hike options or the leisurely type for the travellers like us that like to take it easy. So hmm, guess what we chose, hee hee, yes you guessed right the leisure option. There’s the 4 days Inca Trail through Machu Picchu, the 7 days intense hike through the Salkantay region that one can take, but we figured it be nicer to just do a more gentle hike, see the key scenic spots and stay in a decent hotel to relax.

As we opted for the leisurely 1 night stay with a gentle hike in Machu Picchu area, the best way to get here is to take the Vistadome train which takes about 3 hours plus to get from Cusco Poroy Station (where we were before this) to Aguas Calientes. The train goes through the scenic areas of Urumbamba Valley or known as the Sacred Valley of the Incas before arriving at Aguas Calientes. There’s also a pricier but oh so beautiful option – the Belmond Hiram Bingham Train (which unfortunately was fully booked) that one can take which has such a beautiful old world charm. If your budget is not an issue, I would recommend to try out both trains, one way each so that you can experience the best of both. The Vistadome train which we took for both ways to and from Machu Picchu wasn’t too bad. It has a beautiful glass top carriage which makes enjoying the scenery of the valley rather immersive, just that the sun can be really glaring – so have hats and sunglasses ready!

Ready to board the train!

With Y in the Vistadome train.

Settling in to the train.

Enjoying the scenery out there.

The important thing to note is there’s a 5kg carry-on luggage allowance per passenger of up to 62 inches max in size for the carry on. So thank goodness, we had Lightfoot Travel’s local partner to arrange to transfer the rest of our luggage to our hotel in our next stop in Sacred Valley. Upon our arrival at the station, we met our local coordinator guide who assisted us to take the local transportation bus to Belmond Sanctuary Hotel which is a 25-30 minute journey.

Very important advice on hotel. In my opinion, if you are only planning to do a night stay like us and get the most out of Machu Picchu, it is worth it to splurge a bit and stay at the Belmond Sanctuary Lodge as it’s the ONLY hotel which is right outside the park entrance to enter Machu Picchu. The rest of the hotels are at the foot of the town, near the train station Aguas Calientes, and it means you would need to take the 25 mins bus journey up and down each time to visit Machu Picchu, jostling with the crowds as well before and after doing the hike. This was great advice from one our journalist friends, and so glad we did this, especially when we saw the throngs of crowds waiting for the bus. The other plus point was they had a staff at the train station to help carry and transfer our hand-carry luggage to the hotel.

Enjoying my balcony view in our room.

Can’t wait to hit the bed!

According to our guide Victor who took us through the key spots in Machu Picchu, he said the best time is in between the dry and wet season around September to October, and April. Generally the dry season is from End April to September, making it the best time to go, but one faces the throngs of holiday goers then as well as the European school holidays runs from June to September. By mid September, it is not as crazy crowded, and weather is still nice, cool in the early mornings, and doesn’t get too hot even in the afternoon. The rainy season runs from November to April, which means less tourists are in the area but one has to deal with not so ideal and irratic weather conditions and then another holiday spike during the December and January holiday period.

OUR LIGHT HIKE IN MACHU PICCHU

Our ‘light’ hike itinerary composed of doing an afternoon hike on the first day upon arrival, after a quick lunch at Belmond Sanctuary Lodge, and the next morning around 7 am in the morning to avoid the rush hour crowds. We met with our guide Victor on our first day and started the walk up the Huayna Picchu Mountain, exploring the various Inca Architecture and the Temple of the Sun. Victor gave us a brief introduction to the history and discovery of Machu Picchu, also known as the Huayna Picchu trail hike. Do note that the entrances to Machu Picchu is broken into 2 slots to manage the crowds – 6 am and 12 pm, and the ticket allows visitors to walk for a maximum period of 4 hours.

Machu Picchu is a Quecha word, originating from Machu, which means old or ancient, and Picchu means mountain. So Machu Picchu is literally translated as Old Mountain. It was likely to be built around 1450 – 1460 (talk about ancient!), and thank goodness it was not discovered by the Spaniards then. Only in 1911, an explorer, Hiram Bingham who is a professor and anthropologist discovered the site and subsequently promoted the study of it, with Yale University, the National Geographic Society and the Peruvian government. What remains a mystery is that no one knows why the Incas may have built the site or how they used it before it was abandoned in the early 16th century. No wonder, it’s also known as the Lost City of the Incas.

Then by Hiram Bingham and now! Same but different.

Machu Picchu is an amazing architectural complex – mini-cities without any roofs with terraces, roads, aqueducts, staircases, walls built for agricultural, religious areas for prayers and other religious rites, as well as houses and workshops. Victor took us up the terraces, explaining to us the different sectors and what the use was during that time. It was interesting seeing the comparison of the photo taken when Hiram Bingham first saw Machu Picchu and now! We walked up the terraces and eventually arrived at the Temple of the Three Windows, an ancient stone temple, known for its iconic three trapezoidal-shaped windows.

Close up of the unique windows at the Temple of the Three Windows.

Macro view of the Temple of the Three Windows in the background.

We were pretty stoked to find cute llamas walking around and we couldn’t help to go play with them and take some pictures. They were so sweet and docile, I would love to have one as a pet! They loved going to Victor as he had tons of food for them. We progressed on to the Temple of the Sun and continued to walk through the commoner wall to a higher point to get a better view. See my youtube video below!

Trying to catch a ride on the llamas.

One of my favourite moments.

I would love a llama farm at home!

Victor, our amazing guide and photographer.

One of the walls of the Temple of the Sun behind me.

On our 2nd day, Victor brought us to do the Montana Machu Picchu hike, considered an intermediate hiking trail, compared to the Huayna Picchu one we did on the first day which is easy peasy. We needed to get tickets at the trail head, with our passport, and the ticket warden also makes a point to check the names and time we entered. To enjoy cooler weather and less people, we woke up really early around 5.30 am to have breakfast, so that we could leave the hotel at 6.30 am to reach the warden house at 7 am and start the hike to the summit  (do take note that tickets for this trail has to be bought in advance). According to Victor, he said that the hike up to the summit and then down takes around 1.5 hours each way, but we ended up taking about 3.5 hours to go up and down in total. For clumsy bears like me and even Y, it wasn’t that easy. Honestly, some parts of the terrain were tricky, with steps being absolutely narrow and sloping down, slippery at some points, and even tougher when it’s around tight bends. It was a little daunting for Y and I who are terrified of heights! We also had to regulate our breath as we ascended, given the altitude is much higher as compared to Huayna Picchu! Here are the pictures below! You can see how misty it got at some parts. I feel so proud that I made it up to the summit at 3061 m, and Victor told us we had walked 600m worth of vertical steps!

Great breakfast buffet at Belmond Sanctuary Lodge before I do the tricky hike.

Gotta strike a pose even while climbing up these treacherous never-ending steps!

The warden’s hut to get tickets and lodge our name with him.

One of my many rest breaks.

Keeping a brave and cheerful face as I hike up.

Amazing sense of accomplishment at reaching the summit!

It was a really eventful and enriching experience to visit Machu Picchu just over a short stay for a night. After our hike up to Montana Machu Picchu, we took a quick shower at the hotel, checked out and headed down to Aguas Calientes to explore the town before our train ride and have a lunch. It was a pretty pleasant discovery to discover this place called the Tree House in the town area (located at the top of some stairs, yes more stairs again), which serves a contemporary take on Peruvian food, with some Asian and Italian influences. Overall, the food was hearty and very well-prepared from the starters to the desserts. Definitely a gem considering the limited good food options in this area. After our lunch, we bade farewell to this city, hopped on the Vistadome train to our next stop at Ollantaytambo.

And so it is, I bade goodbye to this ancient city, I will likely not visit this place anymore in the near future with Y and R. It’s one of those places that you do once in your life and strike it off the bucket list, probably because it’s so far to get to. I am eternally grateful to have made it to this beautiful place! 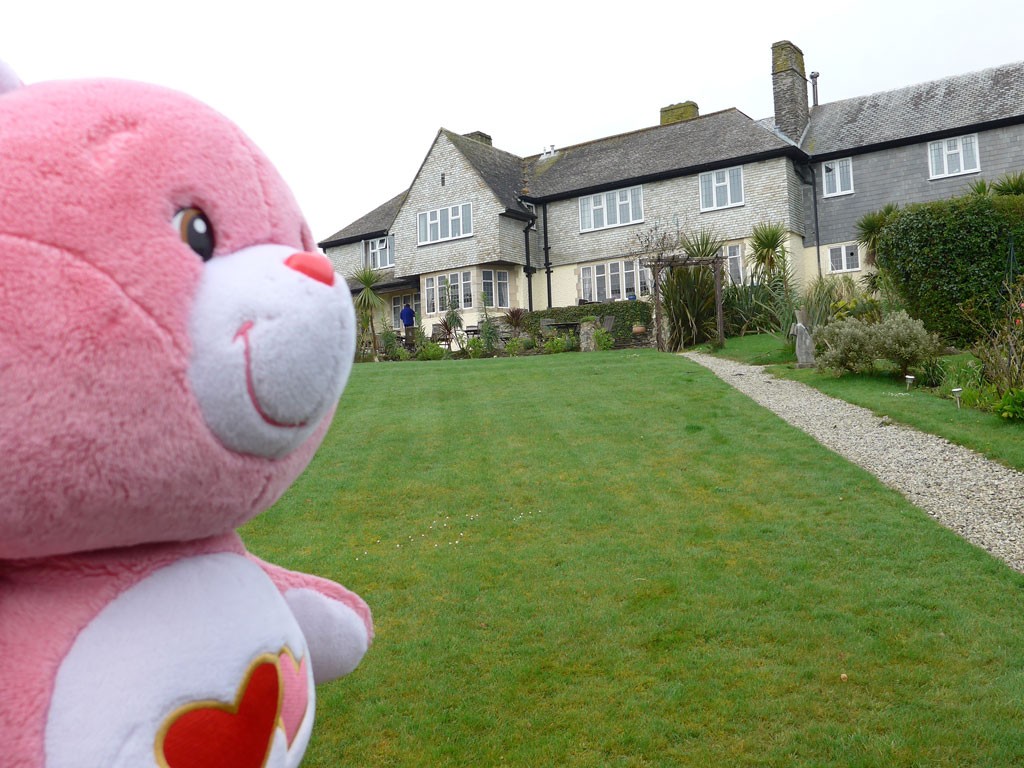 A Holiday guide to Cornwall 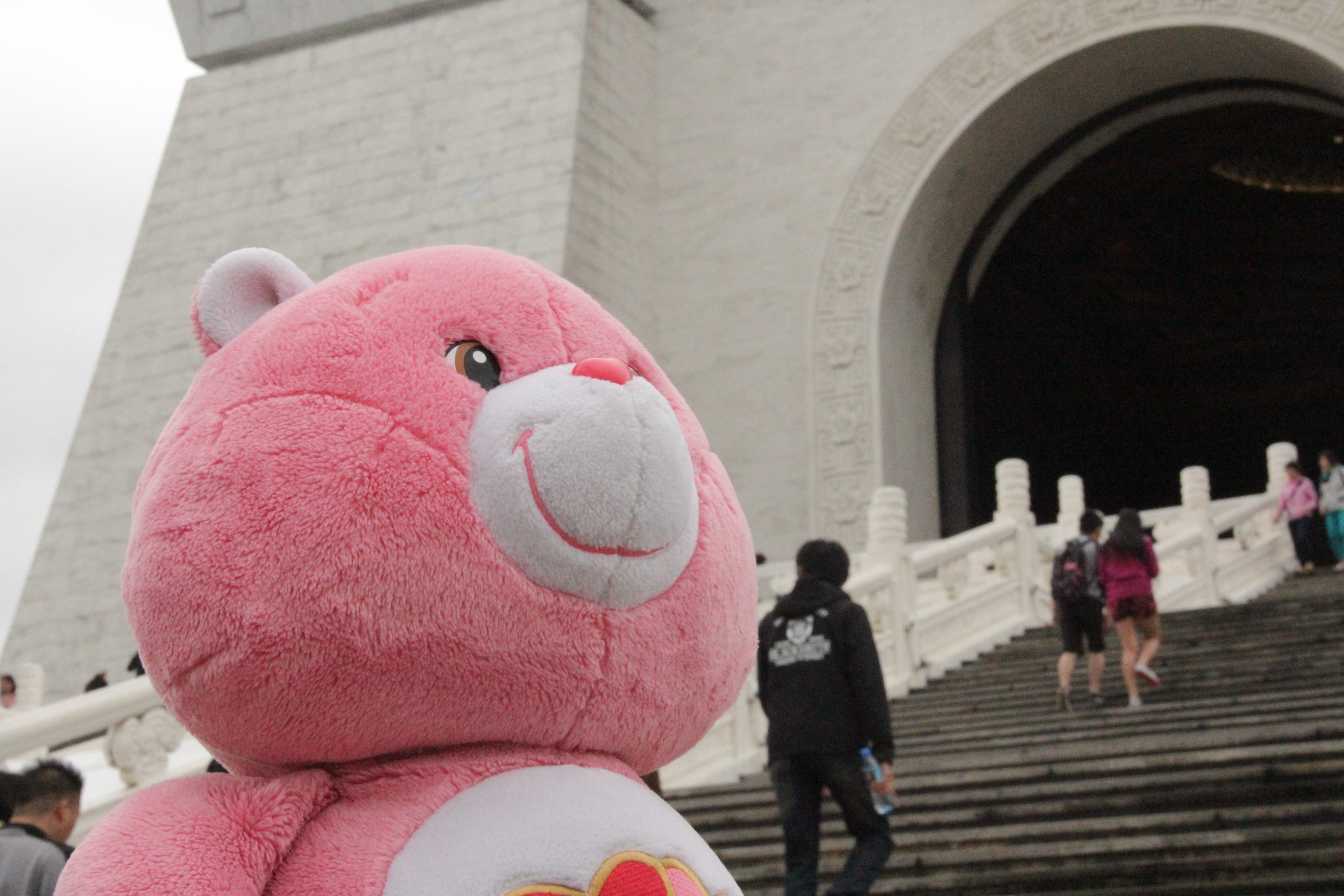 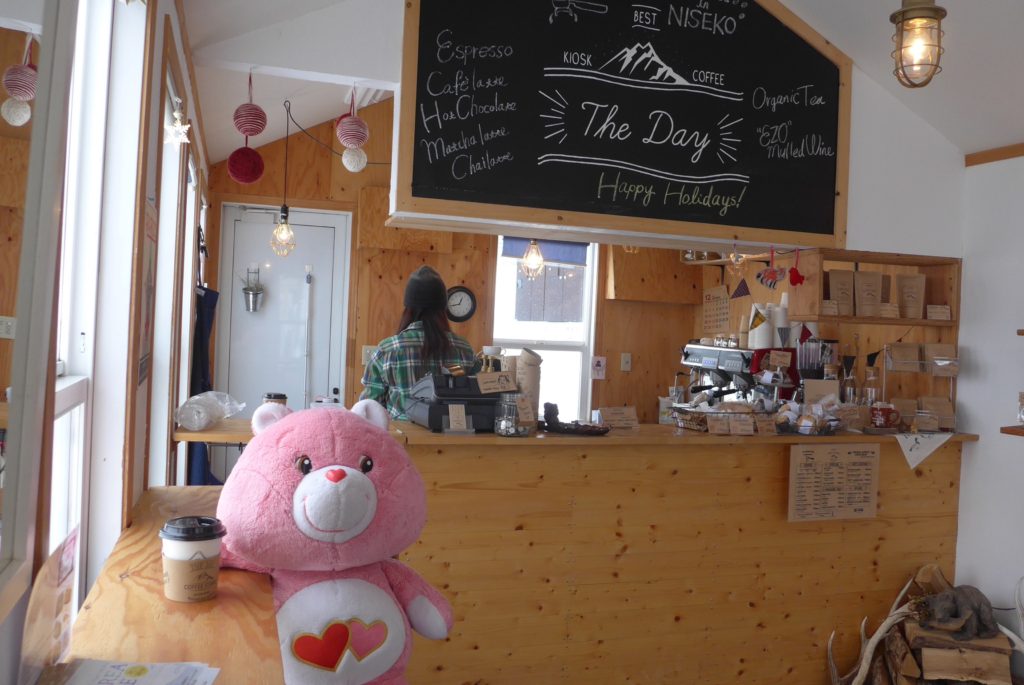