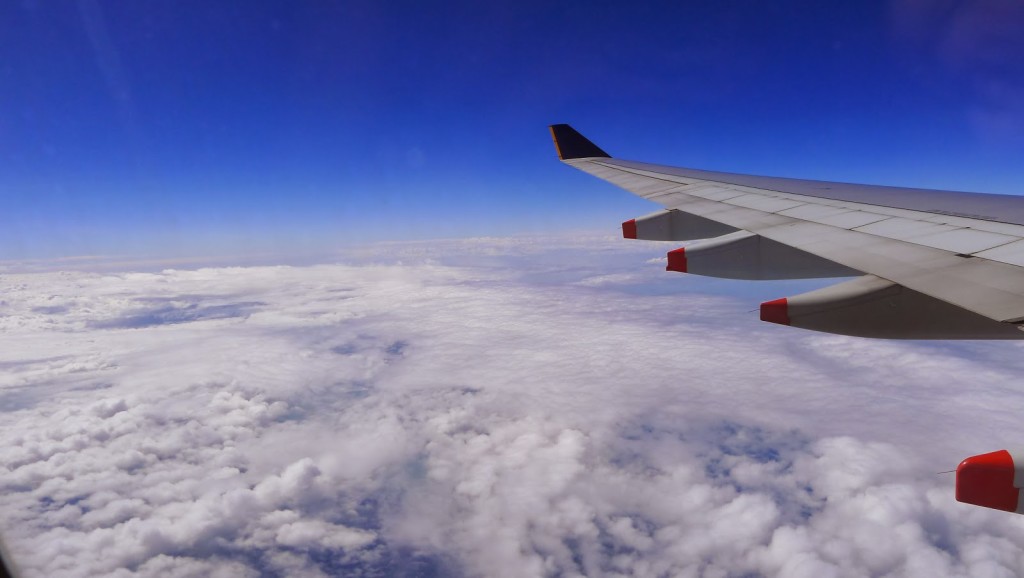 Beautiful clouds spotted on our trip from Singapore to Taipei.

This late November, I decided to visit Taiwan with R & Y and Grandmother and Granddad. Taiwan is a rather large country that has still managed to preserve its old architecture and old towns, abundance of nature and mountains, amidst urbanisation in larger cities such as Taipei and with their obsession with Hello Kitty and Teddy Bears (which I don’t mind at all). 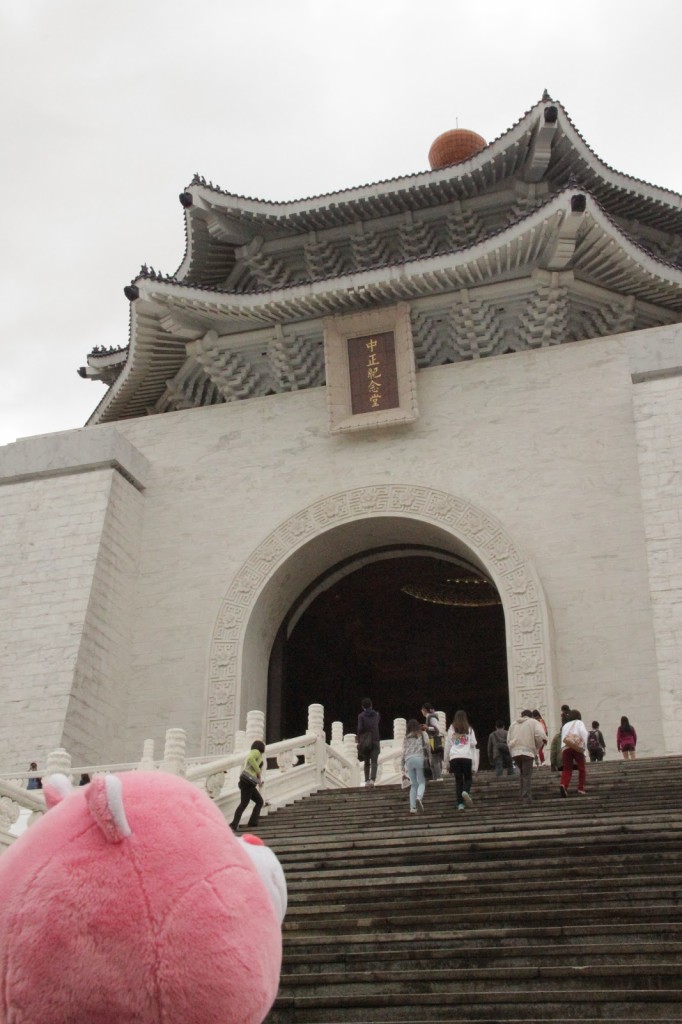 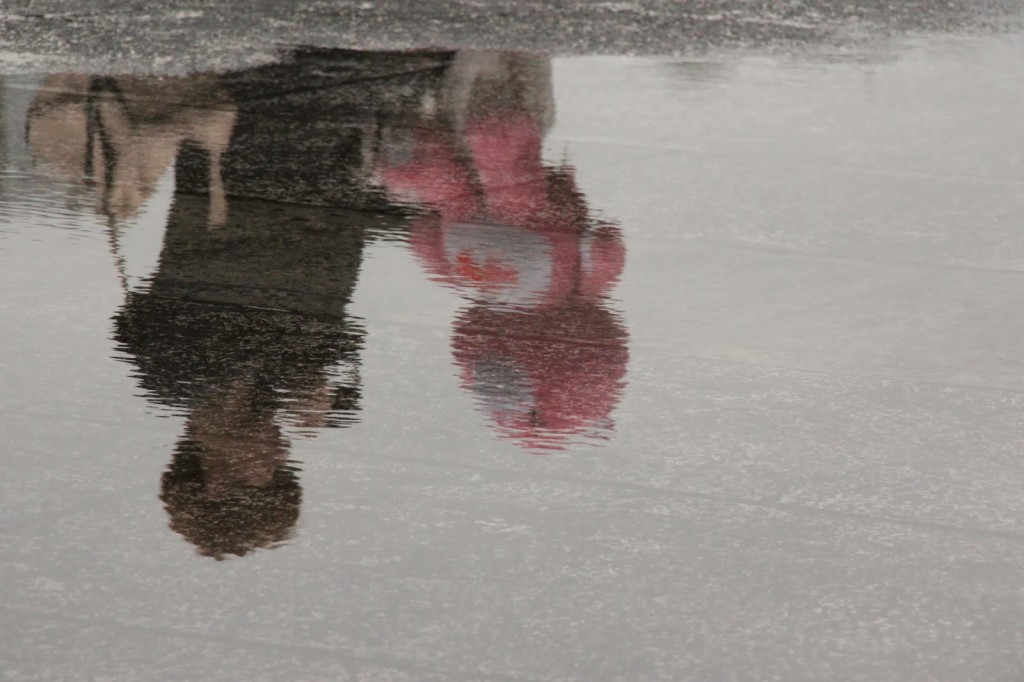 Y and my reflection, taken by R. 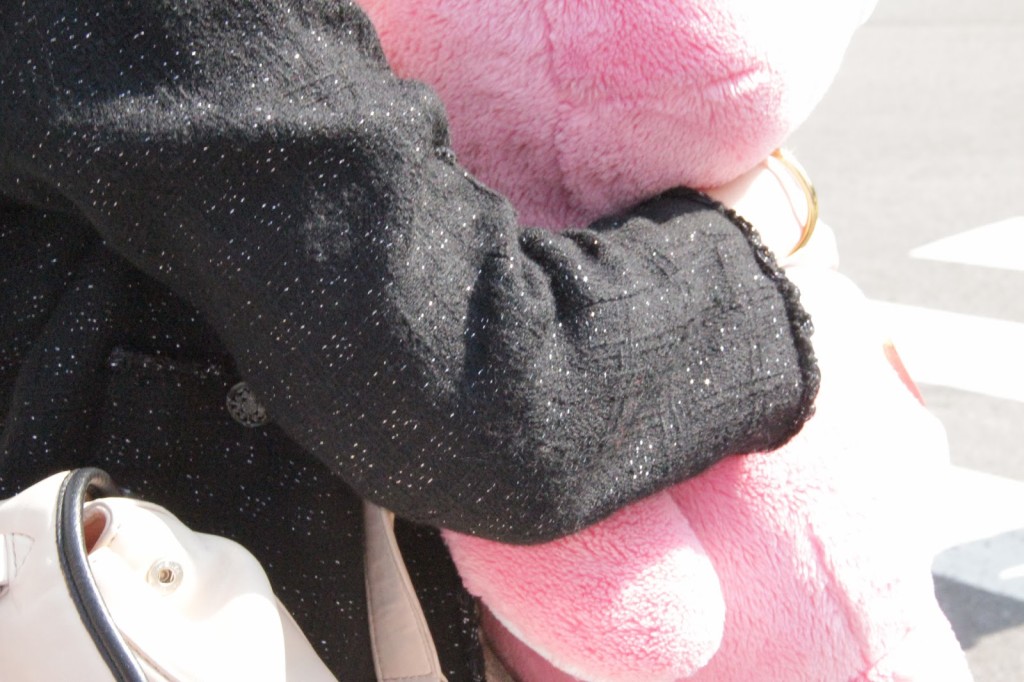 Taiwan is a new city to me, never been here, and I have only heard good things from everyone who has been there such as – great variety of delicious street food, you can eat and live affordably, the Taiwanese people are so friendly and helpful, beautiful sightseeing spots, amazing Japanese food at ridiculously cheap prices. 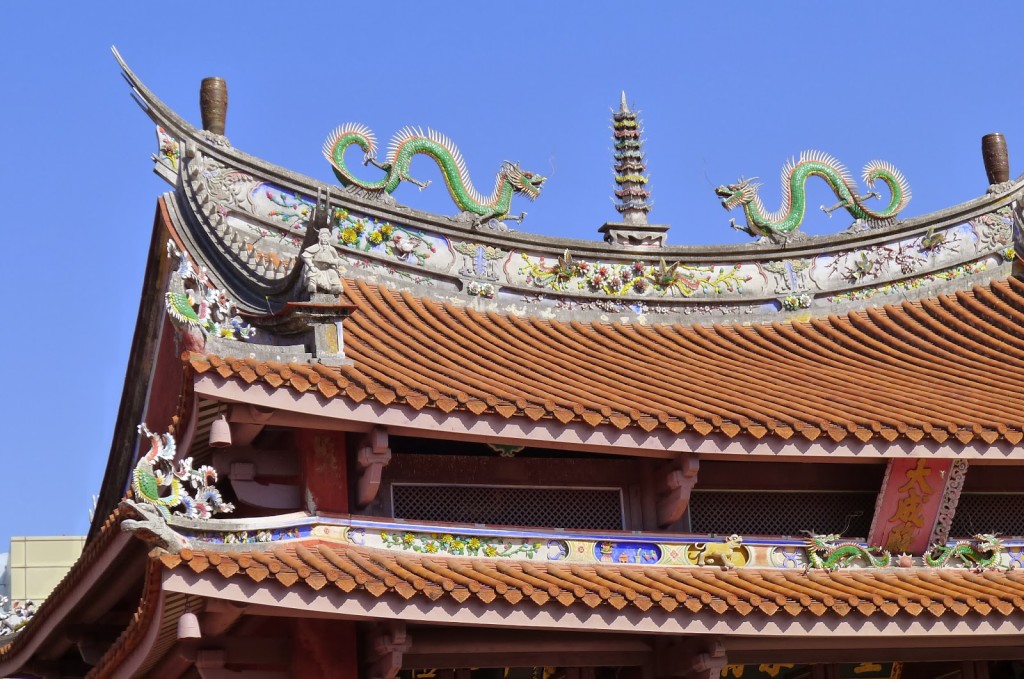 Typical old religious buildings like Confucian Temple in Tainan are aplenty in Taiwan. 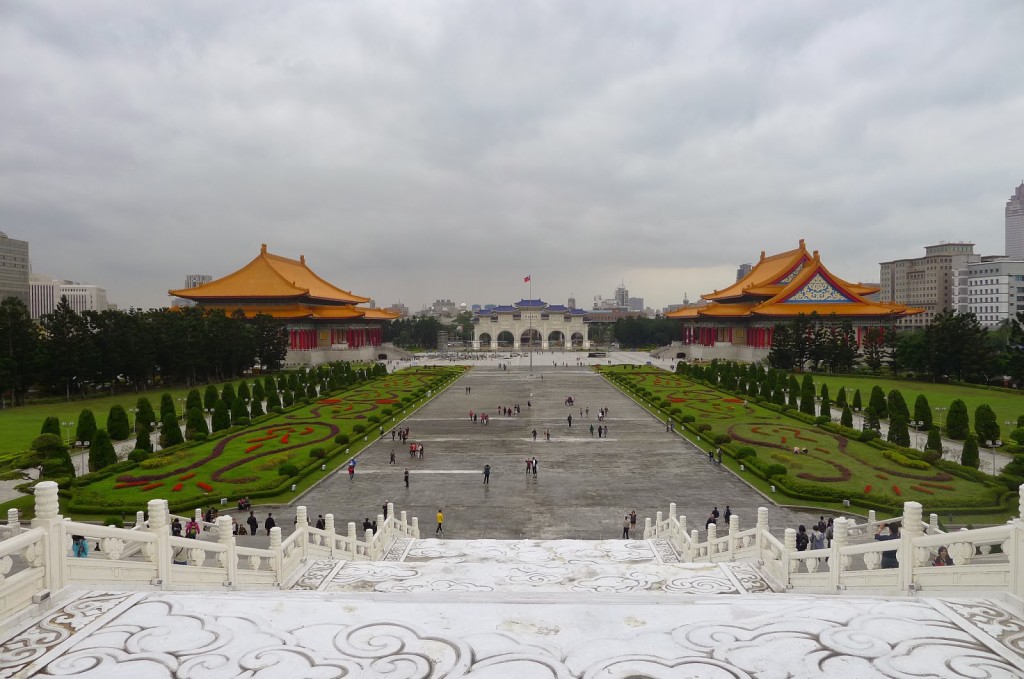 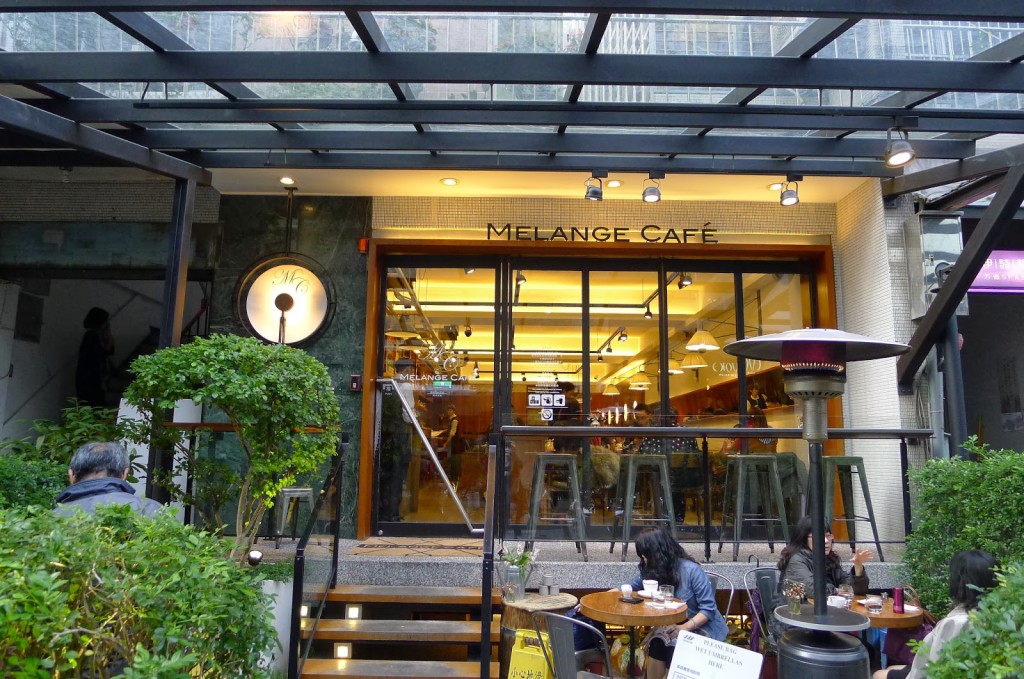 Melange Cafe – one of the most popular Taipei, represents the thriving cafe culture in Taiwan. 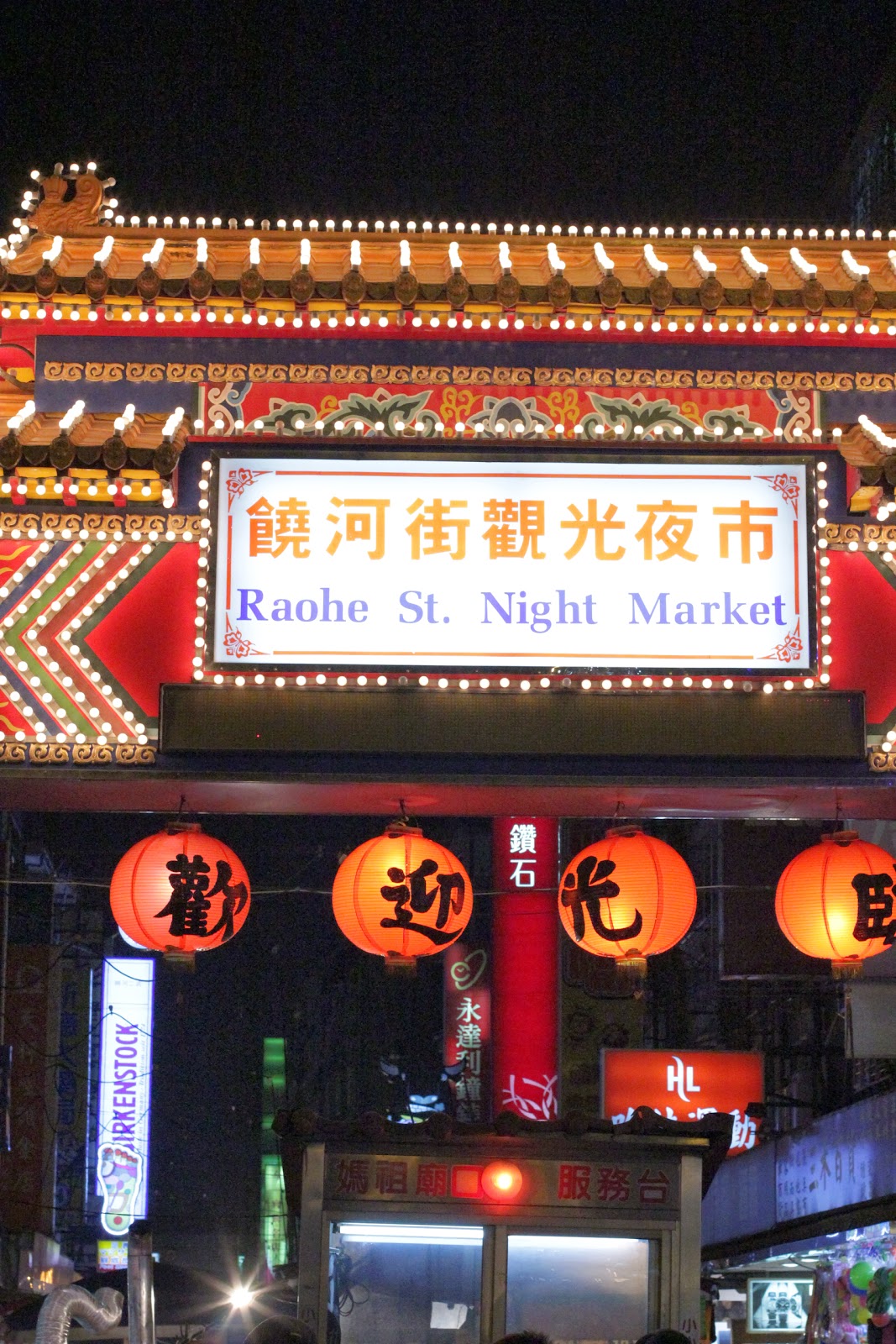 Raohe, one of the many Taipei night markets. 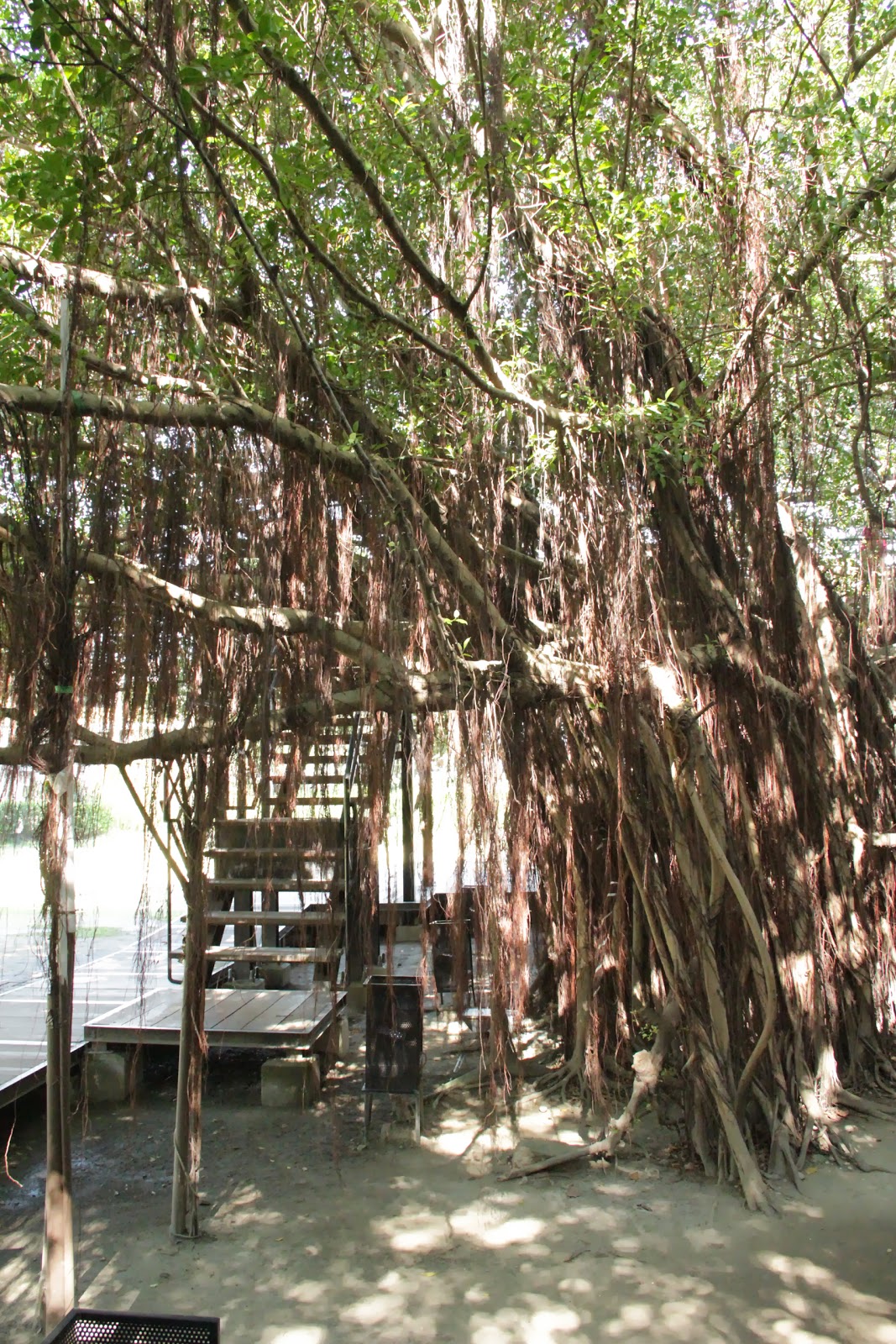 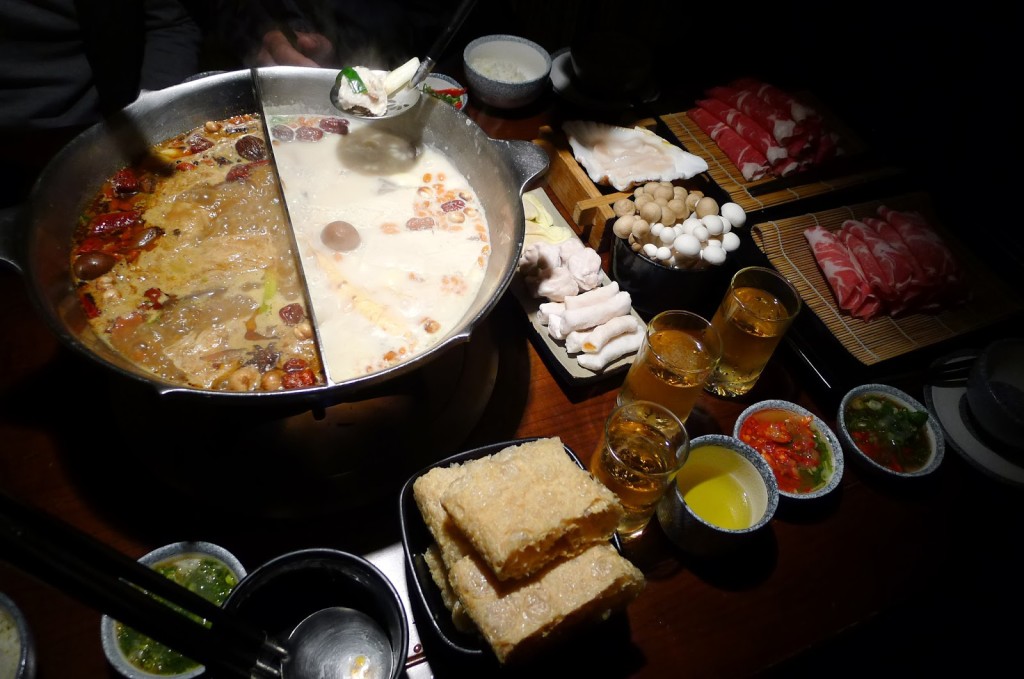 Hotpot – a must in Taipei at Wu Lao Guo. 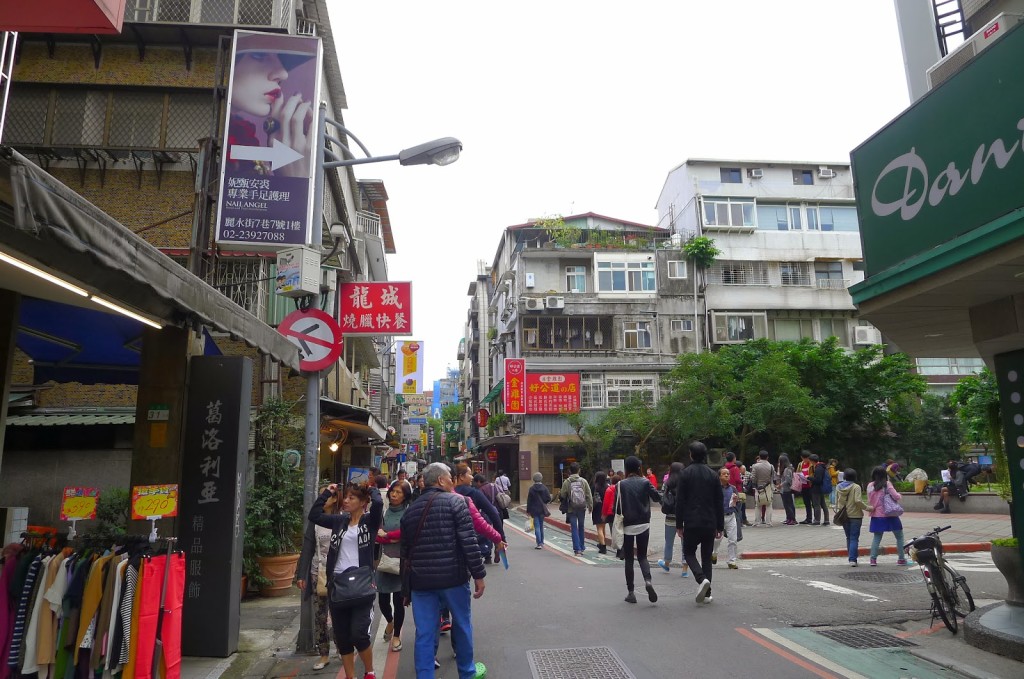 Exploring Yong Kang Street, one of the most popular streets in Taipei.

Well, did it live up to what I heard from everyone? Yes to a certain extent with the exception of the street food perhaps, which I was not quite so used to. Anytime, I prefer the casual food in Hong Kong, or the hawker fare in Malaysia and Singapore. Thank god for room service in Shangri-La Far Eastern Plaza in Tainan, where I ordered Nasi Goreng, having not been satisfied from the street food I had for dinner. 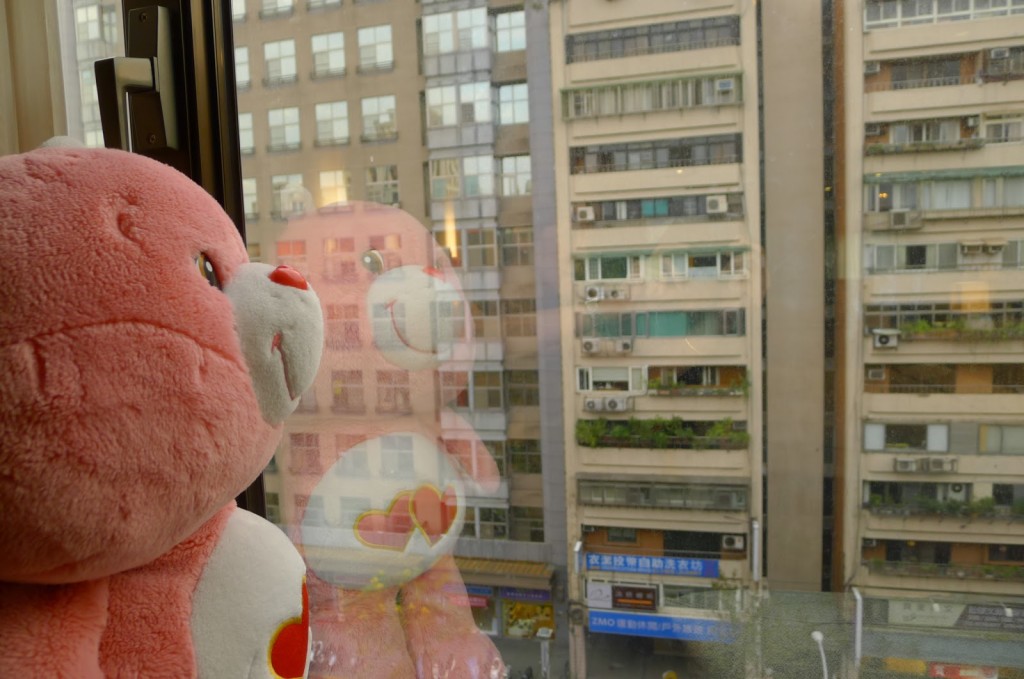 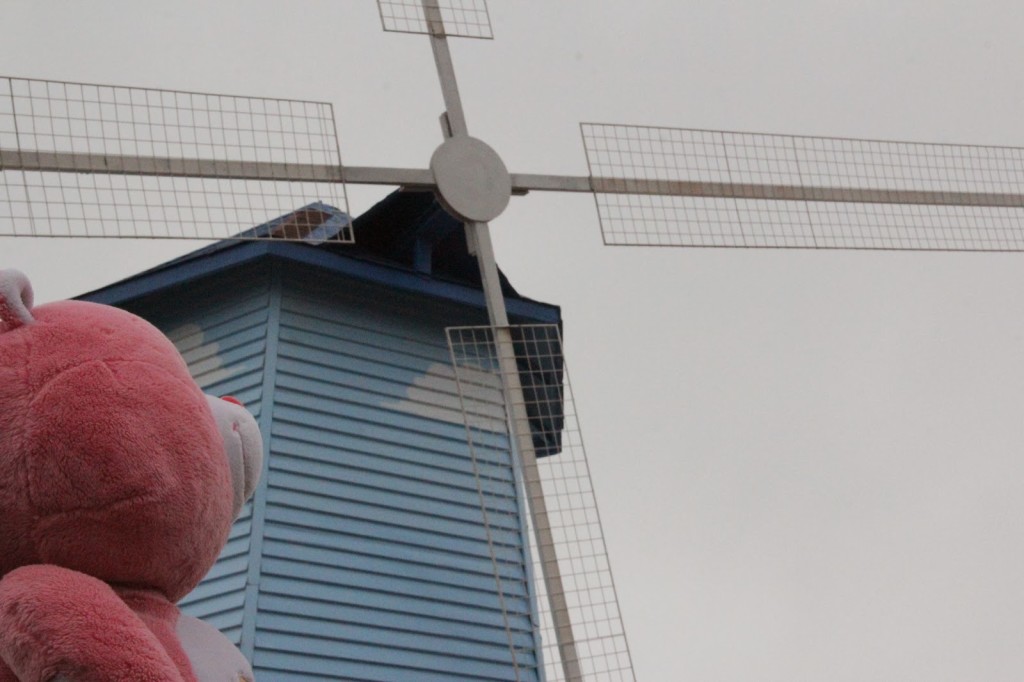 Overall, Taiwan is a big place to explore, and I think it would require more than one trip to cover all the interesting sights and places. We only had 1 week with a hired driver Mr Hung to take us around, which was rather challenging with the amount of places to cover. 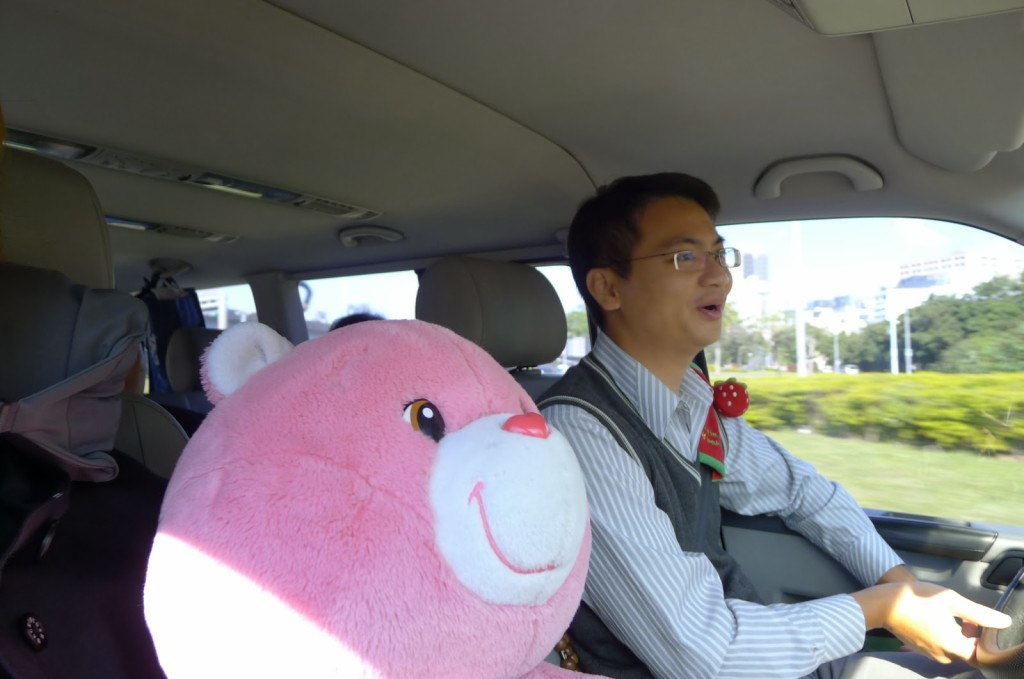 With Mr Hung in the car – a typical day exploring Taiwan.

In the meantime, read on for my itinerary in my next post of our 8 days in Taiwan, which is great especially for people discovering Taiwan for the first time, but with some improvements suggested. 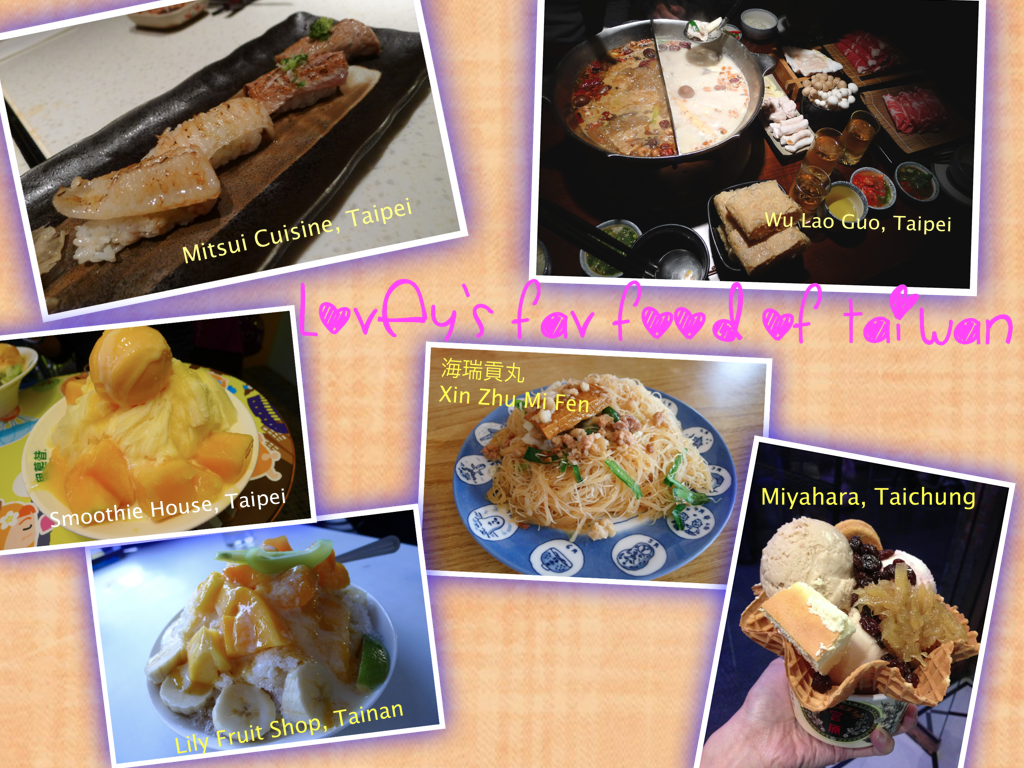 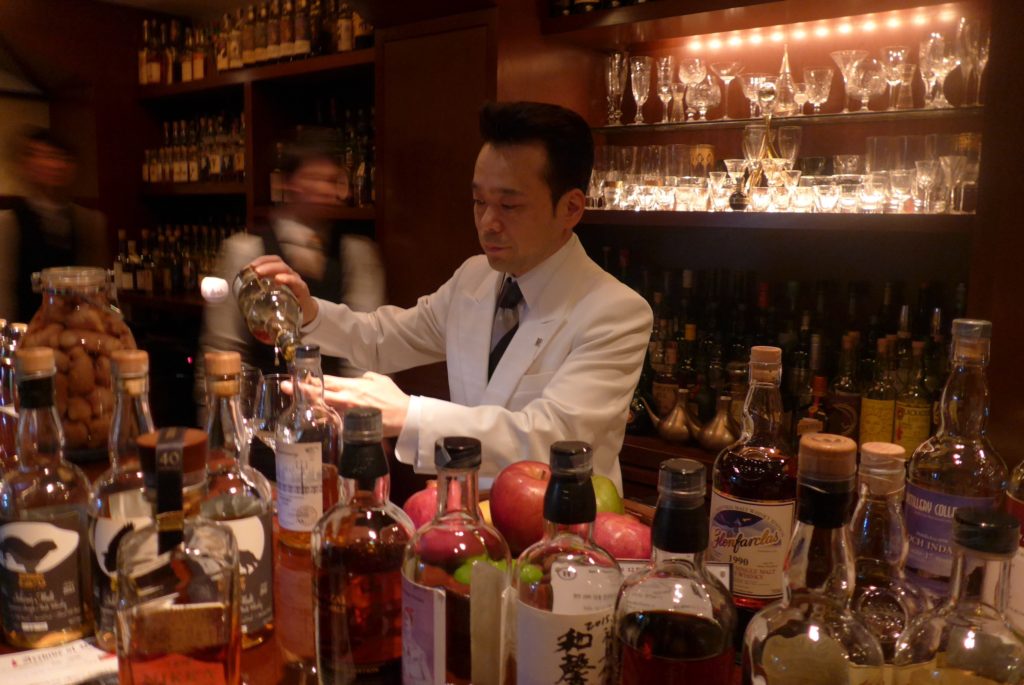 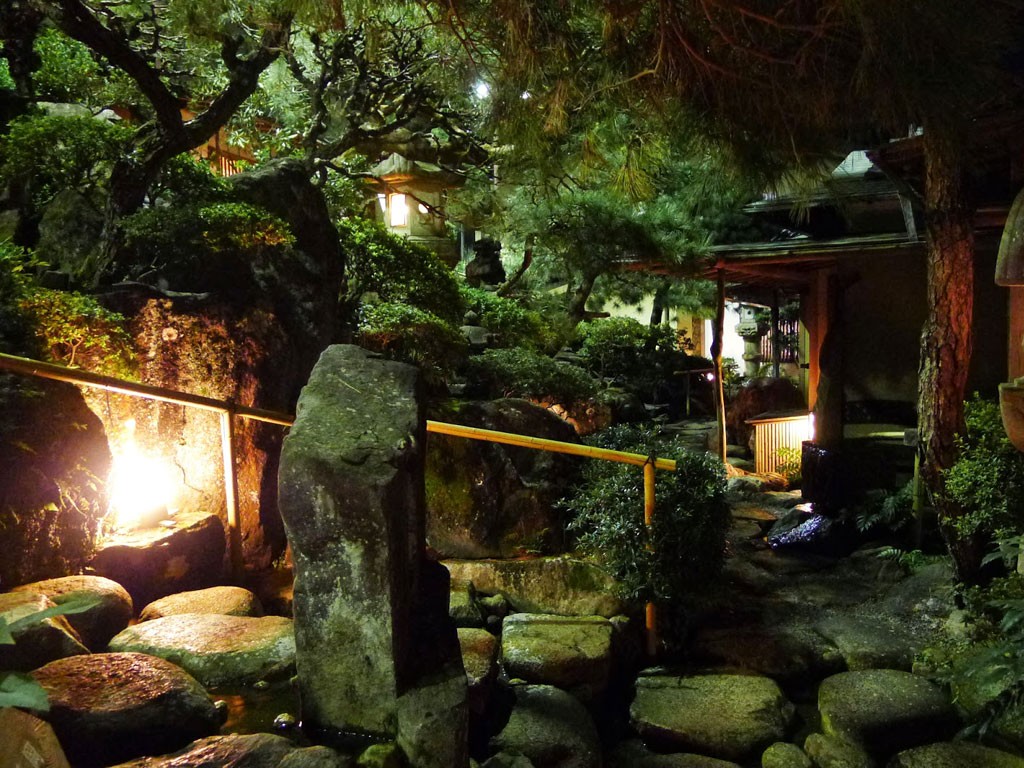 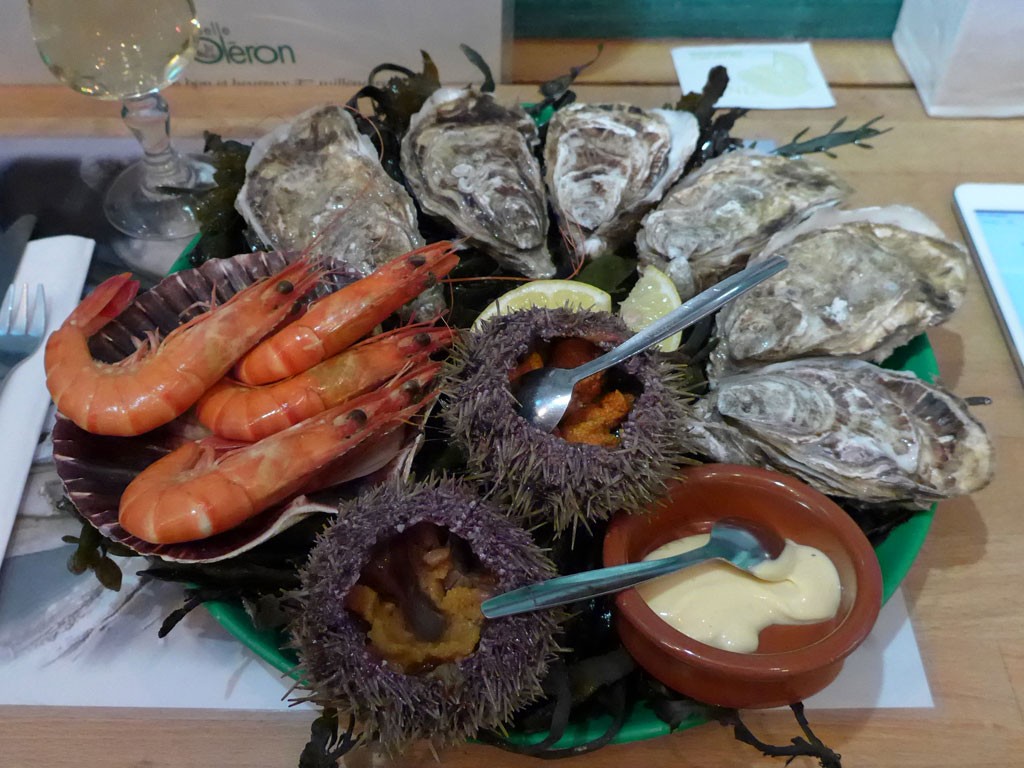